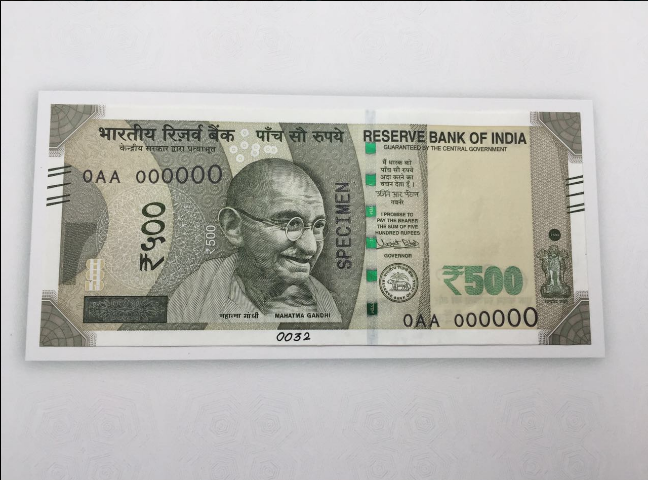 Here’s how the new Indian currency notes would look like

NEW DELHI: Prime Minister Narendra Modi on Tuesday announced that currency notes of Rs 500 and Rs 1000 denominations will not be legal tender from midnight.

The government has decided to induct new currency notes of Rs 500 and Rs 2000 denominations.

So what to do with old currencies

1. Government hospitals will accept these notes from November 9 till Novermber 11, and in government dispensaries with doctor’s prescription.

2. Old notes will be accepted for buying train and airline tickets.

3. Government bus stops will accept these notes for the first 72 hours starting midnight of November 8, 2016.

4. Old notes will be accepted at petrol, diesel and CNG stations run by public sector companies,

5. Milk booths and crematoriums and Shav Grah will also accept the old notes for the next 72 hours.
6. Cooperative shops, Kendriya Bhandar, ration shops, Safal shops and dairies recognised by the state government will accept Rs 500 and Rs 1,000 bank notes, but all of these entities will have to maintain a stock register.

7. International airports will have the facility of exchanging the old notes for foreign tourists and those going to foreign nations till a limit of Rs 5000. 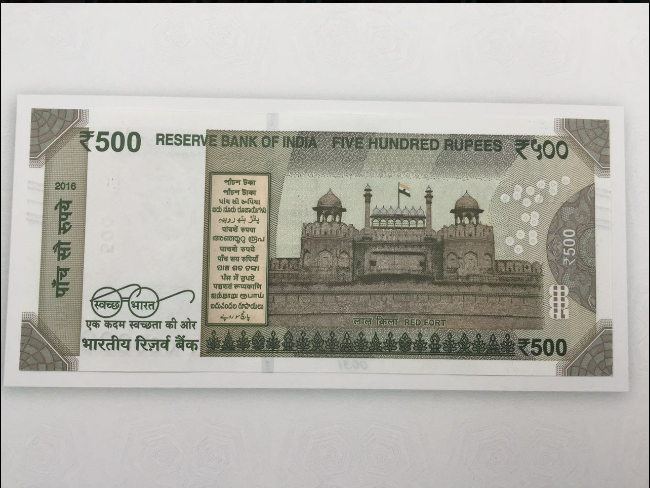 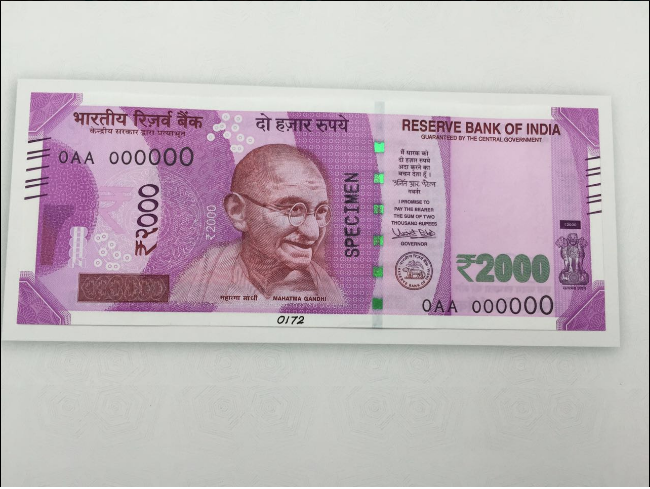