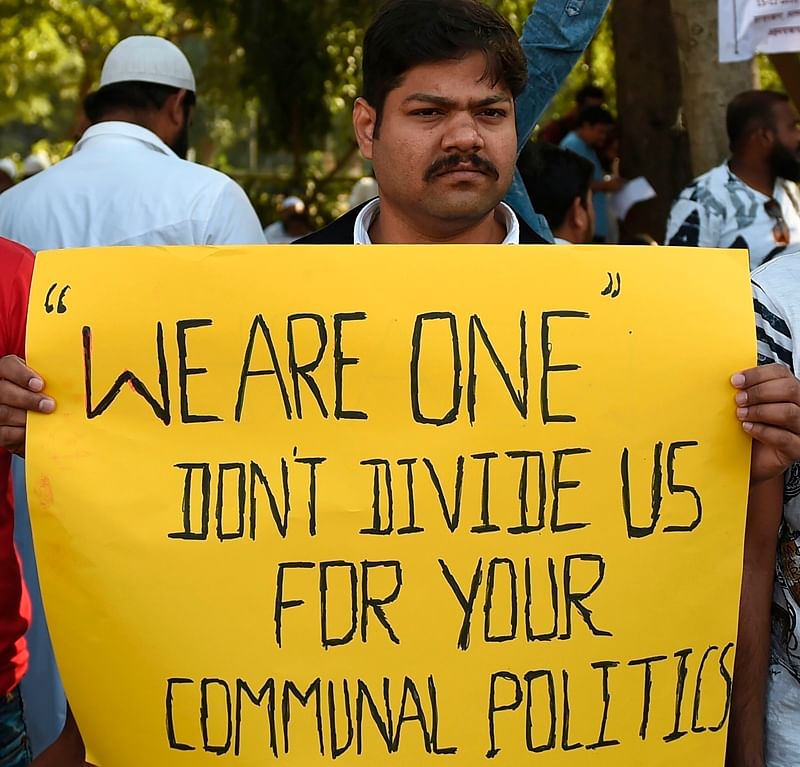 Citizenship (Amendment) Bill: What does it do, why is it seen as a problem

The Citizenship (Amendment) Bill 2019 is now a law after the President of India cleared it. The Citizenship Act seeks to amend the definition of illegal immigrant for Hindu, Sikh, Parsi, Buddhist and Christian immigrants from Pakistan, Afghanistan and Bangladesh, who have lived in India without documentation. They will be granted fast-track Indian citizenship in six years. So far 12 years of residence has been the standard eligibility requirement for naturalisation.

The opposition says the Bill discriminates against Muslims and violates the right to equality enshrined in the Constitution. Here’s a primer on why some believe it questions the idea of India.

Who makes the cut?
The legislation applies to those who were “forced or compelled to seek shelter in India due to persecution on the ground of religion”. It aims to protect such people from proceedings of illegal migration. The cut-off date for citizenship is December 31, 2014 which means the applicant should have entered India on or before that date. Indian citizenship, under present law, is given either to those born in India or if they have resided in the country for a minimum of 11 years. The Bill also proposes to incorporate a sub-section (d) to Section 7, providing for cancellation of Overseas Citizen of India (OCI) registration where the OCI card-holder has violated any provision of the Citizenship Act or any other law in force.
What is Centre’s logic behind the bill?
Centre says these minority groups have come escaping persecution in Muslim-majority nations. However, the logic is not consistent – the bill does not protect all religious minorities, nor does it apply to all neighbours. The Ahmedia Muslim sect and even Shias face discrimination in Pakistan.Rohingya Muslims and Hindus face persecution in neighbouring Burma, and Hindu and Christian Tamils in neighbouring Sri Lanka. The government responds that Muslims can seek refuge in Islamic nations, but has not answered the other questions.
Some say it is like Partition, is that true?
Amit Shah says that the Bill would not have been necessary if the Congress did not agree to Partition on the basis of religion. However, India was not created on the basis of religion, Pakistan was. Only the Muslim League and the Hindu Right advocated the two nation theory of Hindu and Muslim nations, which led to Partition. All the founders of India were committed to a secular state, where all citizens irrespective of religion enjoyed full membership. Either way, this logic for the CAB also collapses because Afghanistan was not part of pre-Partition India.
How much of Northeast does the Bill cover?
CAB won’t apply to areas under the sixth schedule of the Constitution – which deals with autonomous tribal-dominated regions in Assam, Meghalaya, Tripura and Mizoram. The bill will also not apply to states that have the inner-line permit regime (Arunachal Pradesh, Nagaland and Mizoram).
Why is Assam angry about it?
Among the states in the Northeast, the outrage against CAG has been the most intense in Assam. While a chunk of these states have been exempted from the legislation, CAB overs a large part of Assam. The protests stem from the fear that illegal Bengali Hindu migrants from Bangladesh, if regularised under CAB, will threaten cultural and linguistic identities of the state.
Isn’t it the same like the NRC?
The National Register of Citizens or NRC that we saw in Assam targeted illegal immigrants. A person had to prove that either they, or their ancestors were in Assam on or before March 24, 1971. NRC, which may be extended to the rest of the country, is not based on religion unlike CAB.
What is the Opposition’s argument?
The CAB ringfences Muslim identity by declaring India a welcome refuge to all other religious communities. It seeks to legally establish Muslims as second-class citizens of India by providing preferential treatment to other groups. This violates the Constitution’s Article 14, the fundamental right to equality to all persons. This basic structure of the Constitution cannot be reshaped by any Parliament. And yet, the government maintains that it does not discriminate or violate the right to equality.
Read more at:
//economictimes.indiatimes.com/articleshow/72436995.cms?from=mdr&utm_source=contentofinterest&utm_medium=text&utm_campaign=cppst