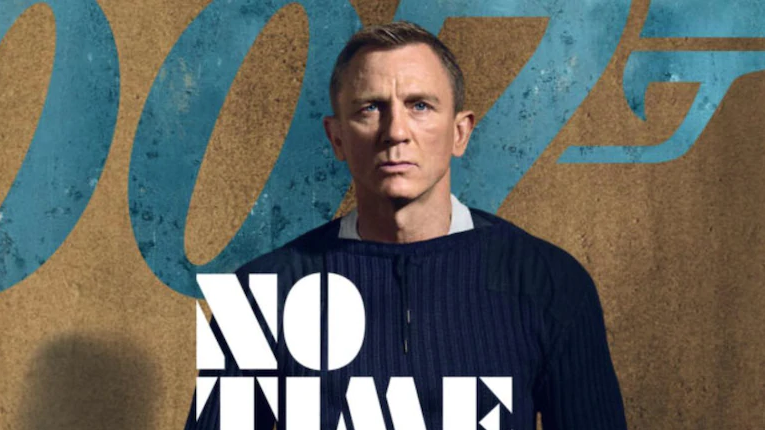 Daniel Craig’s No Time To Die gets new release date. It is the 25th installment in the James Bond franchise.

A few hours after Warner Bros decided to further postpone the release of Tenet and Wonder Woman 1984, the makers of Daniel Craig’s No Time To Die announced the new release date of his last Bond film. The film, which was originally scheduled to hit theaters on April 10, was pushed back to November 25, 2020, due to the novel coronavirus pandemic.

Now, the official James Bond Twitter account has announced that the release date been moved up and will be released on November 20 in the US and November 12 in the UK.

Directed by Cary Joji Fukunaga, No Time To Die is the 25th film in the James Bond franchise. The films are based on the spy novels by the late English author, Ian Fleming.

The new members to the cast include Lashana Lynch, Billy Magnussen, Jeffrey Wright and Rami Malek. The Bohemian Rhapsody actor is playing the main villain in No Time To Die.