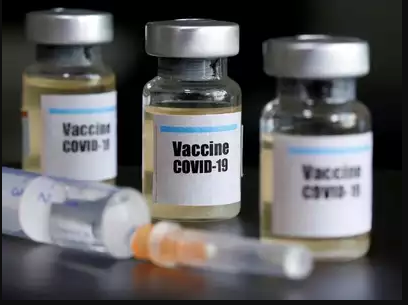 NEW DELHI: Serum Institute of India (SII), which has partnered with
AstraZeneca for manufacturing the Oxford candidate for Covid-19
, has sought permission from the Drugs Controller General of India (DCGI) for conducting phase 2/3 human clinical trials of the potential vaccine, highly-placed sources said on Saturday.

The sources told PTI that the Pune-based drug firm submitted its application to the DCGI on Friday seeking permission for conducting the trials of ‘Covidshield’.

“According to the application, it would conduct an observer-blind, randomised controlled study to determine the safety and immunogenicity of ‘Covishield’ (COVID-19) in healthy Indian adults. The firm said that an around 1,600 participants of more than 18 years would be enrolled in the study,” a source said.

Initial results of the first two-phase trials of the vaccine conducted in five trial sites in the UK showed it has an acceptable safety profile and homologous boosting increased antibody responses, the source said.

To introduce the vaccine, SII, the world’s largest vaccine maker by number of doses produced and sold, has signed an agreement to manufacture the potential vaccine developed by the Jenner Institute ( Oxford University ) in collaboration with British-Swedish pharma company AstraZeneca.

These vaccines will be for India and middle and low income countries across the world (GAVI countries), he had said.

The firm plans to start the phase 2 and 3 human trials in India in August.

Oxford University on Monday announced satisfactory progress with the vaccine, making it one of the leading ones among the dozens of vaccine candidates being developed around the world.

According to a report in the Lancet, the initial trial results showed that the vaccine is safe and prompts protective immune response.