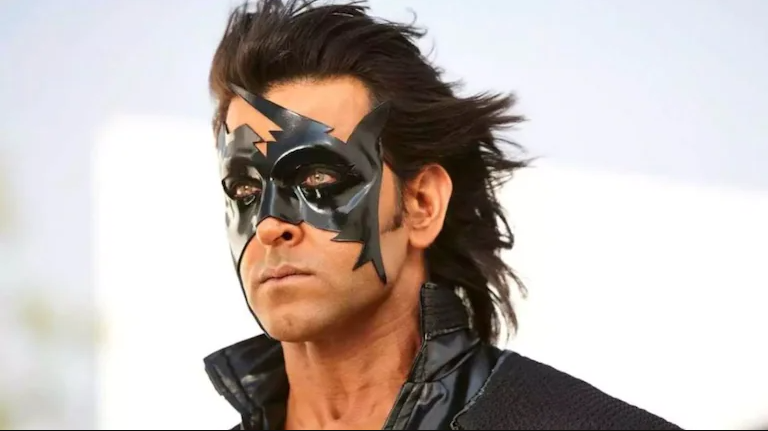 Hrithik Roshan on Wednesday marked 15 years of his hit film Krrish as he announced the fourth installment in the franchise, Krrish 4. Hrithik took to his social media handles and made the announcement with a short clip.

“The past is done. Let’s see what the future brings. #15YearsOfKrrish #Krrish4,” wrote Hrithik along with a video that showed his Krrish avatar throwing the signature mask at the screen, while celebrating that the film has completed 15 years since its release in 2006.

The past is done .
Let’s see what the future brings. #15YearsOfKrrish #Krrish4 pic.twitter.com/xbp5QzwObF

Krrish is the second film in the franchise directed by Rakesh Roshan. Its prequel Koi Mil Gaya laid the foundation story of Rohit Mehra who gets superhuman abilities after befriending an alien. His powers are inherited by son Krishna Mehra in the second outing and he struggles to keep his alter ego Krrish under wraps. However, he is forced to reveal his identity to save the world eventually.

Krrish also starred Priyanka Chopra as Priya, Krrish’s love interest. Priyanka’s team had earlier in the day, celebrated 15 years of the film with a social media post too. Sharing stills from the film, the tweet read, “The film that we fell in love with 15 years ago & celebrate even now! It’s #15YearsOfKrrish today, a movie high on action, romance & emotions.”