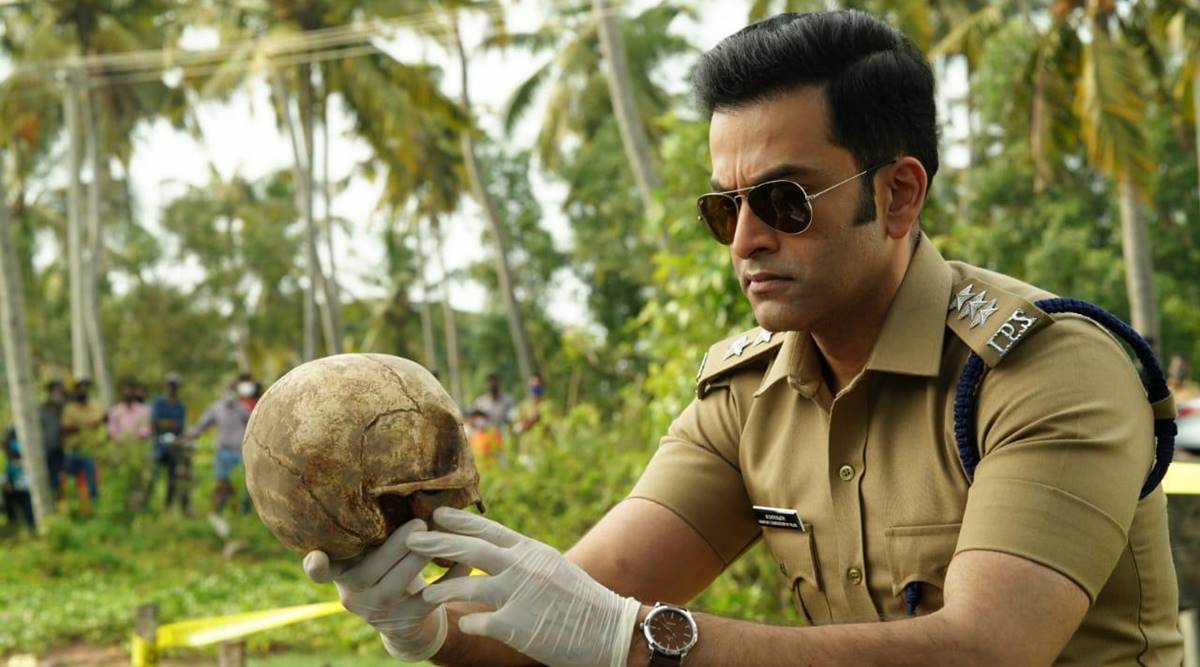 Malayalam actor-filmmaker Prithviraj Sukumaran is quite upbeat about his upcoming film Cold Case, which is set to premiere on Amazon Prime Video.

During a live session on Instagram, Prithviraj, who dons the uniform after a long time in Cold Case, noted that, unlike his other films, he hasn’t played his character in a way that would draw all the attention of the audience to his performance and away from the narration.

“Take, for example, Mumbai Police. That film is entirely based on the character Antony Moses. But, this is a plot-driven film. My character doesn’t have a lot of complexities and layers. Aditi Balan and I are just part of a film, which has a fast-paced, complex screenplay. So I don’t expect my character, in particular, to receive a lot of attention. We hope that the story and the film as a whole will be liked and discussed by people,” Prithviraj said during the session.

Prithviraj also said that it did not take a lot of convincing for him to take on Cold Case, which combines the elements of crime and horror genres. “When I heard the story, it was an immediate yes for me as this was a hybrid genre film that was really well-written. Also, it has been a great learning experience for me,” he added.