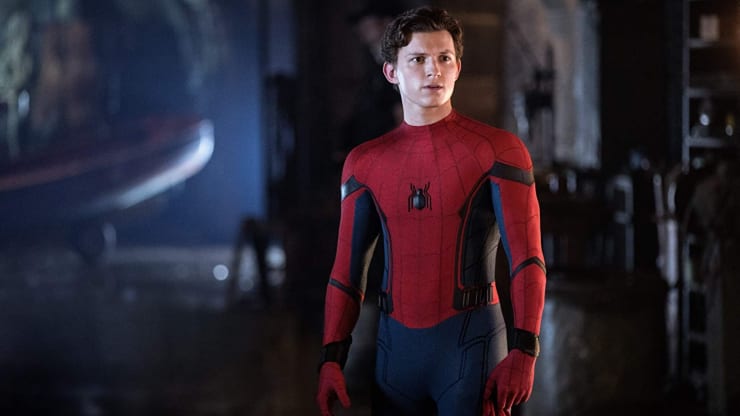 An ever-growing number of blockbusters are being impacted by the COVID-19 pandemic, with a lot of movies having their release dates being delayed or removed altogether. The latest to be affected by the ever-growing circumstances is Marvel and Sony’s third Spider-Man movie, which will see Tom Holland return to his role as the wall-crawler. On Thursday, it was announced that the film will not be releasing on its previous release date of November 5, 2021, and will instead be released on December 17, 2021. Interestingly, this new release date is the one that was previously occupied by Avatar 2, which moved its release date to 2022 earlier on Thursday.

The film is expected to follow a new status quo for Holland’s Peter Parker, who was publicly unmasked by J. Jonah Jameson at the end of last year’s Spider-Man: Far From Home. According to those tied to the project, this plot twist will help Peter fully come into being his own hero, as opposed to being a mentee of the other Avengers.

“It’ll be fun to see Spidey back in his element, out of the shadow of Tony, out of the shadow of the other Avengers, as his own man now, as his own hero,” Marvel Studios president Kevin Feige said in a previous interview. “And yet now facing his own challenges that aren’t coming from Avengers fighting, like [Captain America: Civil War], or aliens coming, like [Avengers: Infinity War] or [Avengers: Endgame]. It’s all Peter focused and Peter based.”

Production on the film – which is currently untitled – has already been in an interesting state of flux amid the pandemic, especially with Holland starring as Nathan Drake in Sony’s live-action Uncharted movie. According to Holland, the best-case scenario would see Spider-Man 3 end its filming by early next year.